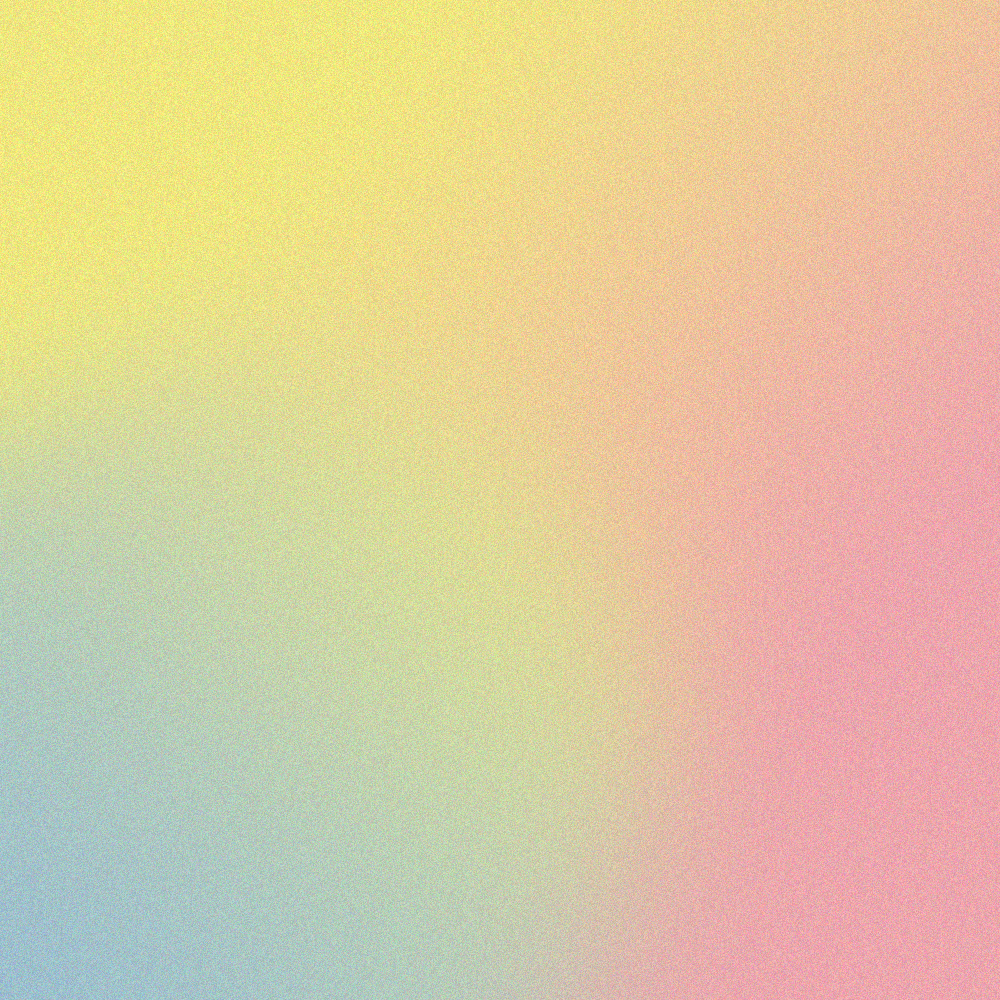 This is some text inside of a div block.
Posted in 2022 on kisd.de, click to visit original web page. ↗ 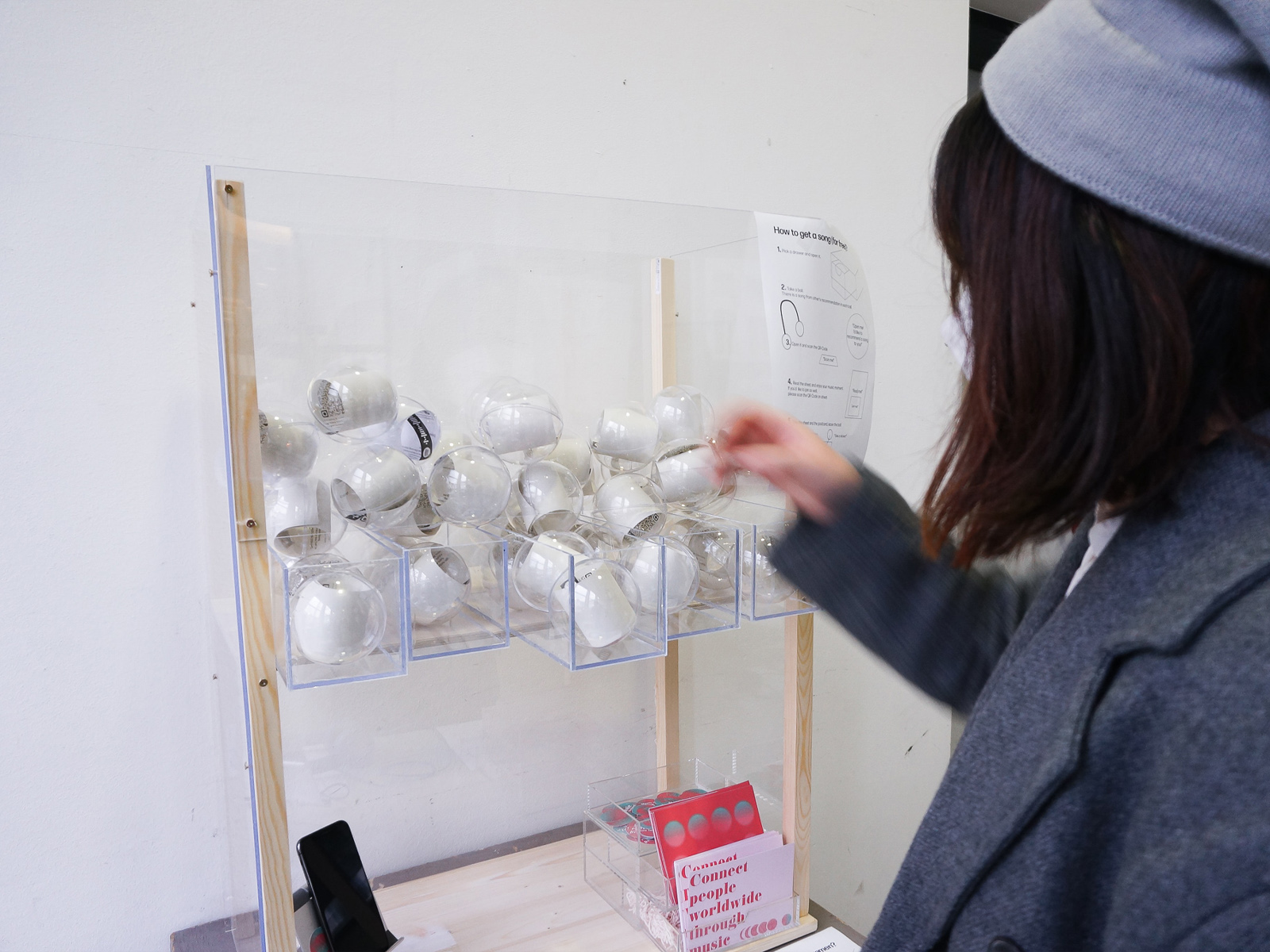 The filter bubble is often seen as an internet problem brought by technology, but after conducting extensive user research I discovered that the phenomenon originated with users. To address the role of filter bubble in music streaming and to evoke users to spontaneously break boundaries, I conducted a 2-day interactive exhibition in December 2021, where visitors were given random user-recommended songs, with the recommender telling his/her own story through music. Meanwhile, one of the outcomes is a short film that will hopefully evoke more spontaneous behavior from users.

The filter bubble has become a hotly debated internet issue in recent years. The popularity of online platforms that use algorithms to infer what users might be interested in based on their listening history and that recommend only the same content, is often feared to lead to users being trapped in their own preferences and creating a filter bubble, which is also particularly common in music streaming, unlike the filter bubble in news portals or social platforms.

Many researches have proven that users often believe that music preferences represent their personality and character, so they unconsciously listen to only the songs they are interested in. At the same time, people love to talk about music and the specificity of music makes the songs themselves convey information, so when people are talking about music, they are talking about themselves. This characteristic makes users both closed and open to the filter bubble of music streaming. On the one hand, the algorithmic mechanism of the streaming platform suggests only songs of interest to users, which may make users’ music preferences progressively more closed; on the other hand, when users talk about music with others, it constitutes a spontaneous act of breaking the filter bubble.

To confirm the spontaneous behavior of users who may break the filter bubble, I conducted user tests. By comparing the results, I found that when users are confronted with songs recommended by streamers and when they interact with other users face-to-face to recommend songs to each other, users will prefer songs recommended by other users. Moreover, when users use the streaming platform in practice, they also spontaneously interfere with the algorithm to get music outside of the recommendation mechanism and beyond their own preferences.

Meanwhile, as a critical design project, I used methods such as futures cone and future scope to imprint future speculations and conjectures about the phenomenon into the present context and environment. Therefore, I thought that when facing the filter bubble, the user’s behavior is more effective and important than the algorithm itself to improve or turn off the algorithm recommendation mechanism. Users can communicate with each other through music and get out of the isolation brought by the filter bubble. The question of how to give users the opportunity to communicate in this way is my design focus.

I conducted a two-day exhibition in December 2021, where I exhibited and invited visitors to interact with the songs in different locations. Prior to the exhibition, I collected song recommendations and reasons from users around the world through an online survey. Visitors were given a random song recommendation at the exhibition and the attached paper note contained only information about the song and the reason for the recommendation, without specific information about who recommended it. But it was clear that the person was telling their story through the song. Visitors could also scan the QR code to fill in the songs they would like to recommend to expand this song pool. The visitor used the phone provided at the exhibition to act and after the exhibition, the streaming platform recommended a list of songs based on the history of actions. This automatically generated list of songs may be recommended to the visitor or to the person who originally recommended the song, or even just to this phone.

People are connected through music, and when visitors listen to the recommended songs, some of them are interested, some are excited by the songs, some even express their desire to communicate with the person who recommended it. Others express that they do not like the song or are not interested at all, but in any case, the exhibition and the song list itself have broken the filter bubble.

In order to expand the impact and better understand my point of view to the users, short films are also part of the outcome and scenes from the exhibition were also recorded. 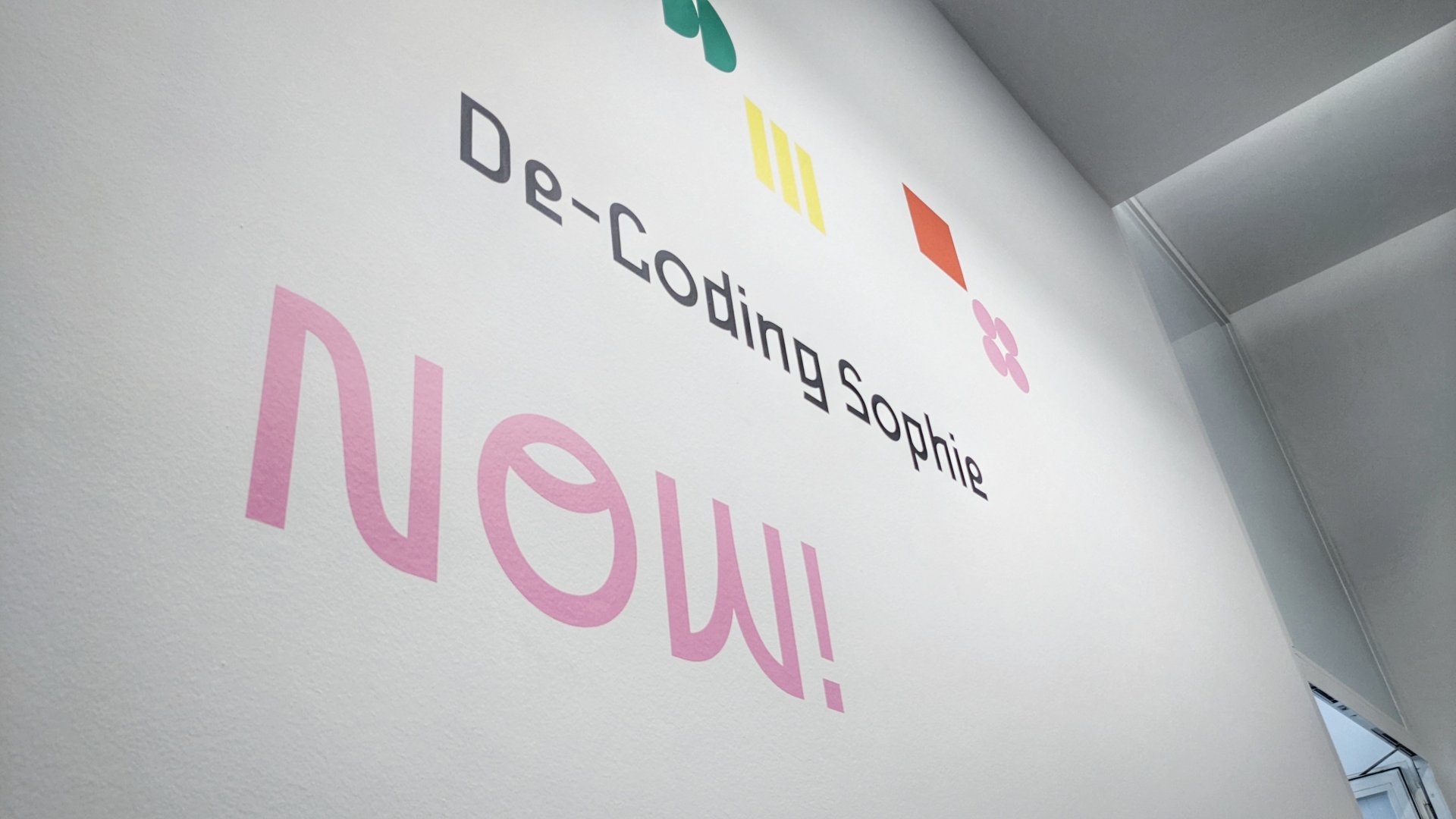 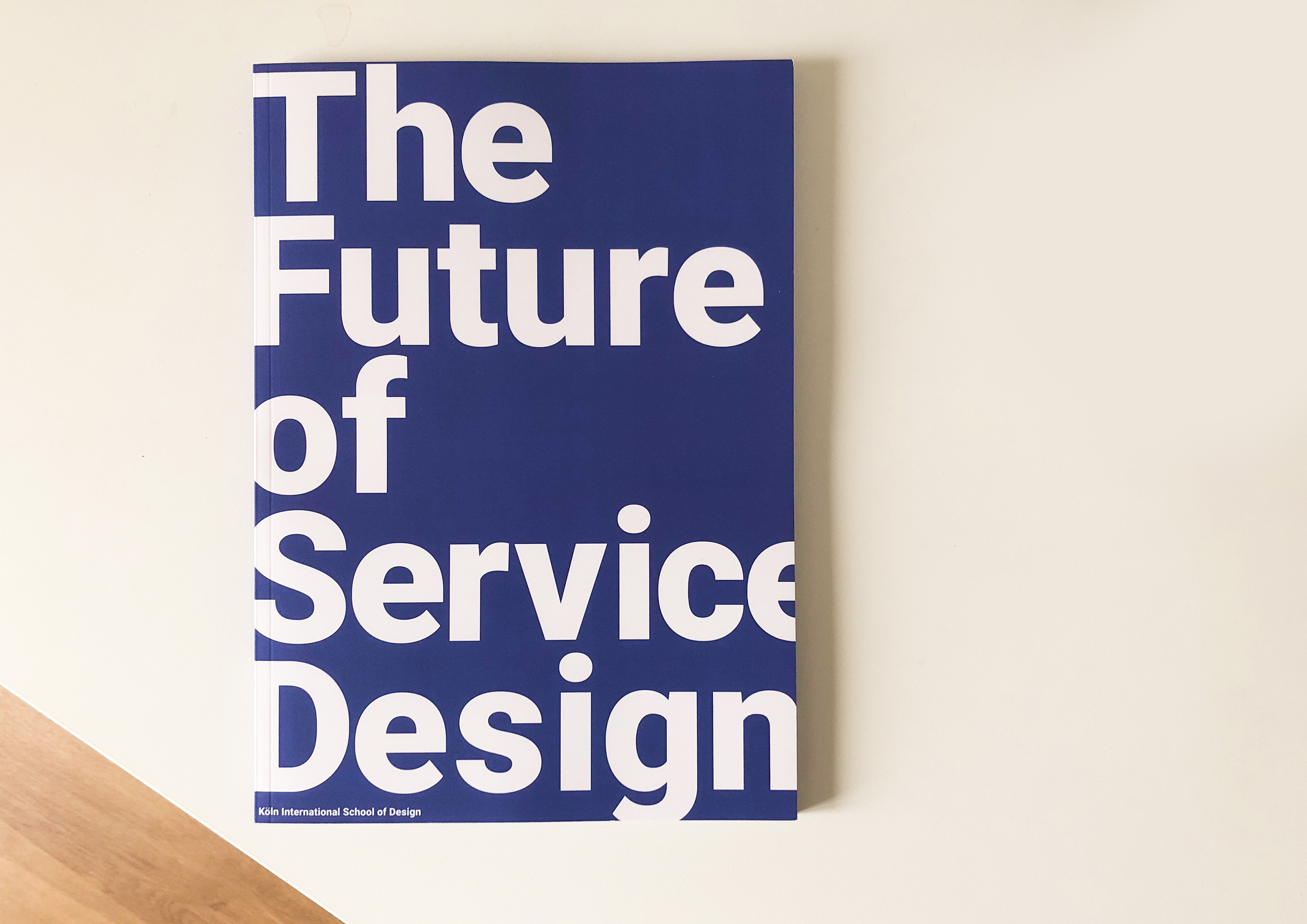 The future of service design